We have Ultraloq U-Bolt and U-Bolt Pro updates with some improvements and bug fixes released today!

Please read this article to find out How to Update the Firmware for Ultraloq Smart Lock. 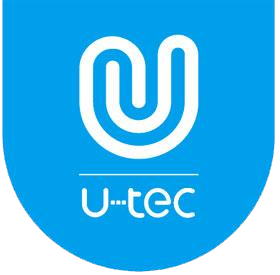 How to Update the Firmware for Ultraloq Smart Lock?

If you added the lock to the U-tec App, you can upgrade the firmware of Ultraloq Smart Lock. Firmware updates are released periodically to help improve the connection speed, fingerprint reliability...

The green led notification upon successful door lock is what I tell my kids to look for when they leave the house and lock the door. Sometimes they don’t shut the door all the way so the lock doesn’t engage. Now they wait for the green led before leaving. Can this notification be turned back on?

I heartily agree! I hope the green light changes will be reverted. Also before the update I would get green light immediately on successful finger print scan. But now green is only after it unlocks. It was much better the way it was before.

Agree with @Foot and @SiX - the green light should go back to a successful fingerprint scan!

It’s confusing now. Maybe my finger is dirty and it misreads the first try and I get a red light but then the next try it works but still a red light. Doesn’t change to green until after door unlocks. It should go green immediately a fingerprint is recognised. Anything else is just stupid!

Over the weekend my Ubolt Pro advised there was a firmware update available. v02.26.0020 The version was the same that was already installed. I had previously manually updated the firmware on the lock.

My U-Bolt Pro WiFi was purchased in the last month, but the firmware is 01.26.0023 and the apps says I have the latest. That version appears to be old though. I’m having issues and want to apply the latest. What is the latest for the Pro WiFi? Is it not 02.26.0020? 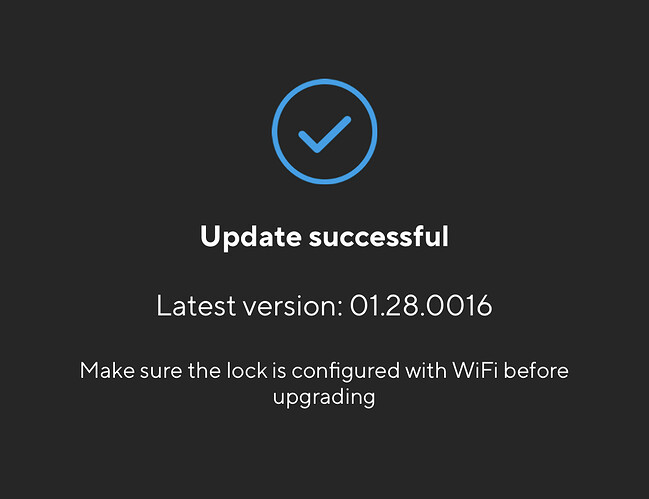 Can we get release notes for all of the various firmware/Bluetooth and app updates? It would be nice to know what was fixed/enhanced with each release.